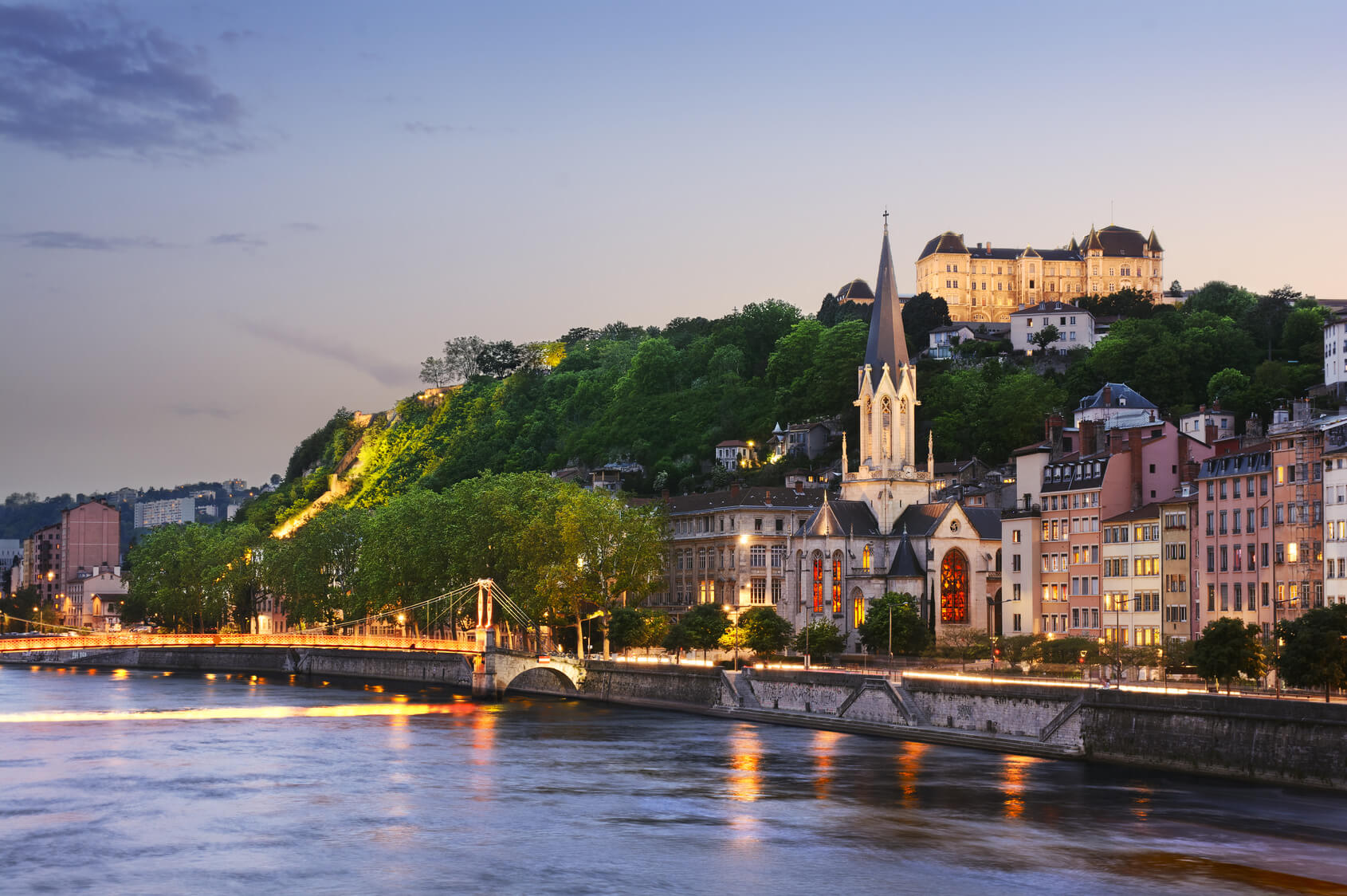 10 Reasons Why Lyon is the World's Food Capital

It was revered French food critic Curnonsky who famously dubbed Lyon the ‘world capital of gastronomy’. That was 1935. Now 82 years have passed since the celebrated epicure threw down the gauntlet in favour of Lyonnaise cuisine, which begs the question – is France’s third city still a worthy contender for this momentous accolade? Here, we look at 10 reasons why Lyon remains the culinary capital of the world some 80 years since Curnonsky’s ringing endorsement – from its heartening bouchons and inspired specialities, to its legacy of churning out history’s finest chefs and gastronomes.

1. Its Location on the Banks of the Rhône and Saône Rivers

Some would argue that it’s not what’s in Lyon but around it that makes its fare world-leading. The city lies at the confluence of the Rhône and Saône rivers, with Beaujolais to the north, Burgundy to the south, and the foothills of the Alps close enough to add alpine influence. This is one of Europe’s most fertile pockets, a land of dormant volcanoes whose ashy earth facilitates an ever-flourishing larder of fresh, quality ingredients, not to mention nourishing grazing lands for livestock. In short, Lyonnaise fare wouldn’t be half as good if not for the Rhône-Alpes’ pantry, which is why location takes the top spot on our list.

And where does all this wonderful regional produce go when it reaches Lyon? Les Halles de Lyon of course. Opened in 1971, this indoor produce market supplies Lyon’s top chefs with quality regional ingredients, from the delicious escargots of Malartre to the charcuterie and fois gras of the Dubernet Constant brothers. Those familiar with Lyon’s food scene may recognise a chef or two browsing the stalls and negotiating with suppliers, including Paul Bocuse, whose name was added to the market’s prestigious shopfront in 2006.

A feast for the senses may sound a tired cliché, but it’s an apt summary of a Lyonnaise bouchon. These unique bistros are ingrained in Lyon’s culinary heritage, and offer a distinct atmosphere and cuisine that’s utterly and unapologetically French – think pig’s bladder, cooked in pig’s blood, with a side of pigs in blankets, accompanied by a big glass of Burgundy’s finest. Expect comfort food at its richest, and portion sizes that even a mother couldn’t best.

4. For the Quality of its Boulangeries, Patisseries, and Chocolatiers

It isn’t just haute and nouvelle cuisine where Lyon excels. The city is blessed with historic boulangeries, patisseries and chocolatiers, some of the best in France, as well as fromageries, cremeries and charcuteries that do magical things with the dairy and meat products brought in from the neighbouring pasturelands. While we’d recommend patisserie Jocteur and the cheeses of Galland, it’s impossible to make the wrong decision when it comes to dining in Lyon, so jump in and enjoy. 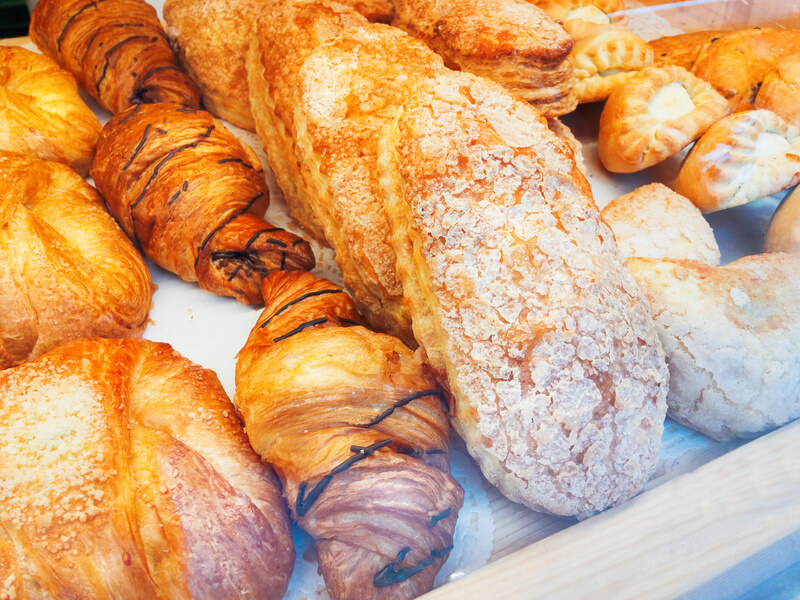 Paul Bocuse was the forefather of Lyonnaise cuisine, and a figurehead responsible for the progression of French gastronomy in the 20th century. Bocuse pioneered nouvelle cuisine, a type of cooking concerned with light, fresh flavour and high-quality ingredients, contrasting the rich, heavy discipline of cuisine classique. Since establishing his first cookery school in Lyon, Bocuse went on to create a global institution, bringing the art of French fine dining to all four corners of the globe. To experience Bocuse’s brand of French fare during a visit to Lyon, it has to be the immersive Institut Paul Bocuse.

Perhaps more than any other city on Earth, Lyon has a distinct culinary identity, grounded in rustic ingredients passed down through generations of passionate food-lovers. Signature specialities of the city include Quenelle, creamed fish mixed with breadcrumbs; Rosette de Lyon, a type of cured sausage typical of the region; Coq au vin, a traditional braised chicken dish whose origins stem from French peasantry; and Pistachio sausage, served with mashed potatoes and a cream sauce. Add them all to your must-eat list – you won’t be disappointed. 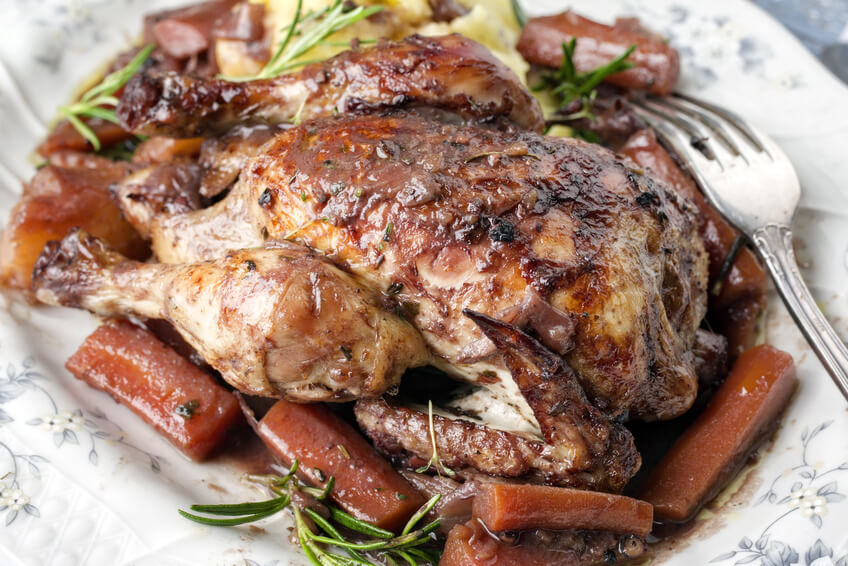 If the produce of Les Halles proves too pricey, or you simply don’t want to miss out on the afternoon sunshine, Lyon plays host to a roster of outdoor produce markets, where you can pick up regional delicacies for a fraction of the price. Our favourite is the Saint Antoine Farmers Market, which sees farmers and suppliers from far and wide selling their fresh produce along the bank of the Saône River. From wine and cheese to the finest French charcuterie money can buy, it’s impossible not to open your purse at this charming Lyonnaise marketplace.

8. It’s Been Home to Some of France’s Finest Chefs

Paul Bocuse may hog the culinary limelight, but Lyon has been home to a wealth of noteworthy chefs throughout the annals of history. From matriarchal figures such as Mère Fillioux, who helped pioneer the city’s legendary bouchons, and Mère Brazier, tutor of Bocuse himself, to Mathieu Viannay, Pierre Orsi, Jean-Paul Lacombe, and Christian Têtedoie; the list of top chefs to have lived and worked in Lyon is formidable, and their contribution to French cuisine undeniable.

9. Because Even the Most Delicious of Fare is Affordable

While dining at one of Lyon’s Michelin-starred restaurants, you will find that much of the food, and wine for that matter is inexpensive. This is thanks to the immediacy at which its produce makes it your plate, with restaurateurs able to charge less because of the ease at which they can source their fine ingredients. So, don’t visit Lyon with the intention of holding back. Immerse fully in the city’s rich culinary offering, and you’ll be rewarded with world-class food that belies its affordable price. 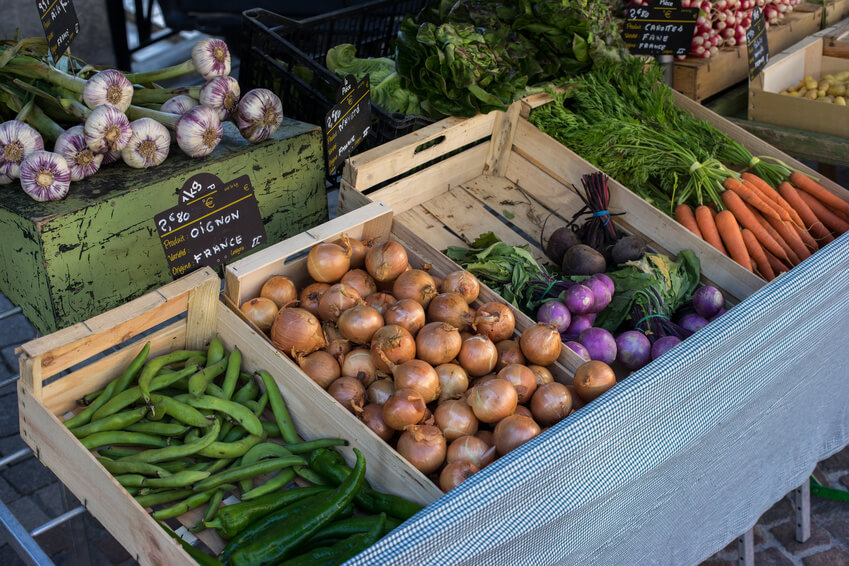 10. It’s Home to Some of France’s Best Restaurants

If you do want to splash out on the very best Lyonnaise fare however, the city boasts an exceptional array of over 1,500 quality restaurants, the highest number of eateries per capita in France. Thirteen of these have been awarded one or more prestigious Michelin Stars, including La Rotonde, Têtedoie, and Auberge de I’lle Barbe, while the remainder represent the very best in cuisine classique and nouvelle cuisine restaurants in France.

Whether you come for the food, the history or simply the charm, Lyon promises to be a true highlight of your Emerald Cruises river cruise. For more information, click here to browse our collection of French river cruise itineraries or call our team on +44 161 236 2537.