Nonsense museum in Austria is a hit 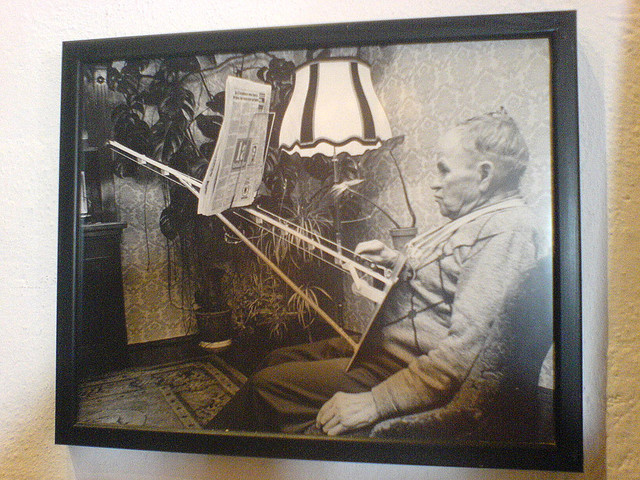 Austria may be better known for its classical museums and cultural institutions, but a surprise has come from the Nonseum, a nonsense museum that has developed something of a cult following.

Whilst those who have been on a Europe river cruise that visits Vienna will more likely have been to museums such as the Kunsthistorisches Museum, Leopold Museum or the Naturhistorisches Museum, the Nonseum and its exhibitions could be paving the way for a new kind of museum to take hold across the continent. Thousands of people now make the journey to specifically see the Nonseum every year.

The Nonseum claims to be the only one of its kind in the world, that kind being a museum of ridiculous and unnecessary inventions. Some of the highlights from their collection include a soup plate with a plug so you can subtly drain the leftover food away, a transparent suitcase for nudists and a collection of sleeping bags for bats.

The museum was born in 1994 from an idea that was 10 years in the making. In 1984, Susanne Machac, Fritz Gall and four artists organised Austria’s first-ever fair of failed inventions, which proved to be an unexpected success.

The group then created a not-for-profit association that held various ridiculous events, such as a festival of scarecrows and a 24-hour snail race. With these events, the group found that their collection of crazy objects grew and grew, and so the Nonseum was born in 1994.

Now, the Nonseum is made up of three large buildings that are home to hundreds of unique objects. Machac recently told CTV news that despite the fact that the inventions are pointless, they do serve the purpose of “putting a smile on people's face but also making them think for a second."

This content was written by Angela Sloan. Please feel free to visit my Google+ Profile to read more stories.