The Famous Faces of Budapest

With a long, distinguished history and a natural beauty few cities can match, Budapest has long attracted some of the world’s brightest minds and has given us some of history’s greatest wonders. The Hungarian capital’s vibrant communities and unique clash of cultures have helped create some of the world’s great sports stars, beauties, entertainers and educators over the years.

Here, we will take a look at five of the most famous and influential people to have been born or lived in Budapest. We’re investigating how they influenced the city, the nation and the rest of the world – and how their impact still resonates in Hungary’s beautiful capital today.

These are the famous faces of Budapest. 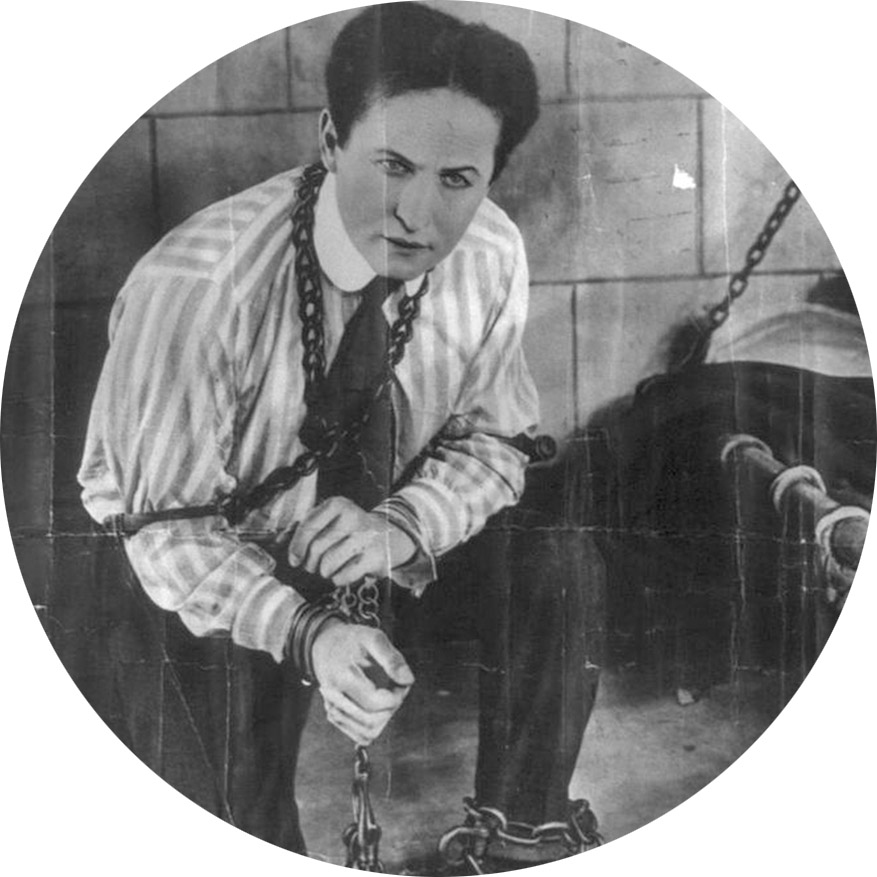 One of the first true global entertainers, Harry Houdini’s name is a byword for escapology and illusionist acts. A century on from his most famous feats, Houdini still remains the leading light for contortionists, escapologists, illusionists and magicians the world over, and few can doubt his contribution to showmanship and entertainment.

His 35-year career in magic was rich with stunts which captured the attention of a global audience. As a 30-year-old, Houdini was invited to London by the London Daily Mirror to escape from handcuffs which took master locksmith, Nathaniel Hart, five years to make – it only took Houdini just over an hour to escape from the cuffs. This propelled him to international stardom, and nine years later he devised perhaps his most famous act, the Chinese Water Torture Cell. Suspended upside down in a locked glass cabinet, Houdini had to hold his breath for more than three minutes before escaping his self-imposed prison.

Born in Budapest in 1874 under the name Ehrich Weiss, Houdini’s family moved to the states a few years later where his love for magic continued to flourish. But still today, Houdini’s influence in the Hungarian capital could not be stronger. The House of Houdini, located within the walls of the beautiful Buda Castle, is the premier meeting point for magic lovers around the world.

A huge selection of artefacts can be found on display in the House of Houdini, including some of the handcuffs from which he’d so regularly escape. Inspiring generation after generation of magicians, this centre for magic provides a stage for the young stars to wow visitors with their tricks and amazing feats of illusion. 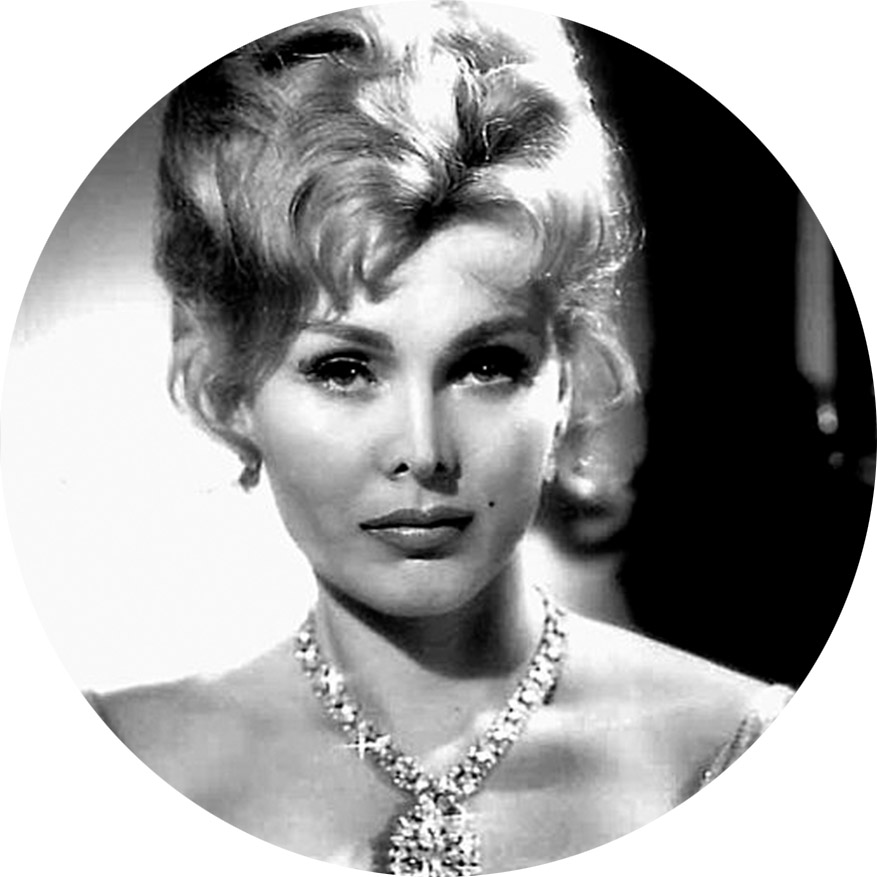 Miss Hungary 1936, Zsa Zsa Gabor, is regarded as one of the 20th century’s great beauties, having wooed nine men into marriage (so far). Celebrating her 100th birthday in early 2017, Zsa Zsa Gabor’s timeless beauty and elegance has been described as like “a woman from the court of Louis XV who has managed to live in the 20th century”.

Of the famous Gabor girls (mother Jolie, and sisters Magda and Eva), who dominated the society pages in the 30s, 40s and 50s, it was Zsa Zsa who truly captured the attention of the world, and the hearts of many men.

Born in Budapest in 1917, Zsa Zsa’s enchanting beauty was noted from a young age, and was sent to leading European stage and performance schools to hone her developing acting talents. In Vienna, at the age of 17, she was spotted by tenor, Richard Tauber, who convinced her to sing in his upcoming operetta. From here she scooped her Miss Hungary title and made her way across the Atlantic to break Hollywood.

After decades living life in the Hollywood limelight, Zsa Zsa has signalled her intention to return to Budapest to live in 2017. She’d undoubtedly be welcome in the Hilton Budapest, a delightful hotel built in a 13th-century Dominican church. Legend has it that Zsa Zsa convinced then-husband, Conrad Hilton, to save the church and turn it into the beautiful hotel rather than flatten the site and start from the ground up. 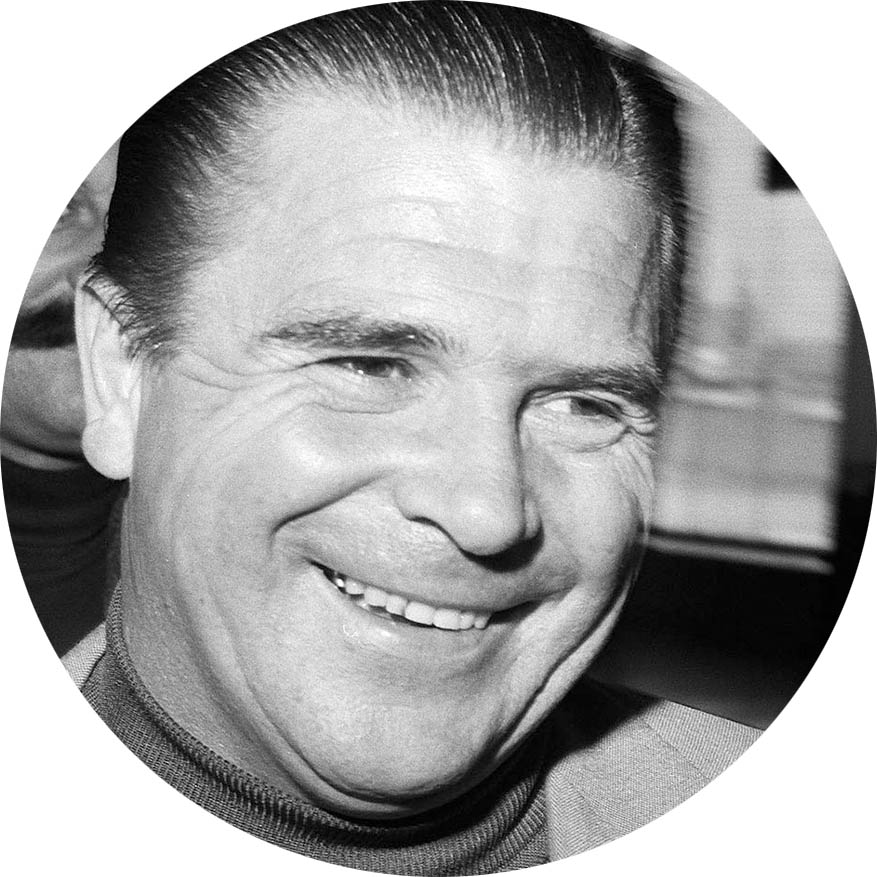 Hungary, who were the world’s number one team and on a 24-match unbeaten run, against England, the proud originators of the game, went head to head in 1953 in a game which soon attained legendary status. Puskás helped himself to two goals as the Hungarians romped home to a 6-3 victory. Five years later, Puskás moved to Real Madrid at the age of 31, where he won 10 major honours in eight seasons.

Puskás’ influence can be felt throughout Budapest, where he still remains the city’s favourite son. The national football team’s stadium, located in central Budapest, is known as the Ferenc Puskás Stadium and is located next to Ferenc Puskás Stadion, the metro stop named for the footballer.

Budapest-born composer, Zoltán Kodály, may not have produced a body of work which routinely sees him listed amongst the likes of Bach, Mozart, Beethoven, Wagner and the rest of history’s great composers, but his musical influence could be just as important.

Extremely interested in education and the study of music, Kodály combined his composing responsibilities with improving how music education was developed. Creating the Kodály method, the composer embarked on a huge mission to revamp how music was taught in Hungary’s lower and middle schools.

Kodály would train teachers in his methods, which would then be used to help children understand music, and progress their abilities. It would be impossible to estimate the number of children who have benefitted from the Kodály method since the composer began his life’s works in the 30s. The teaching concept has moved beyond Hungary, with institutes dedicated to the practice all around the world, including Britain.

Zoltán Kodály has also left a physical footprint on Budapest, with the city now home to the music academy, Kodály Institute, and the Zoltán Kodály Memorial Museum, an exhibition in the composer’s former home which is open to the public. 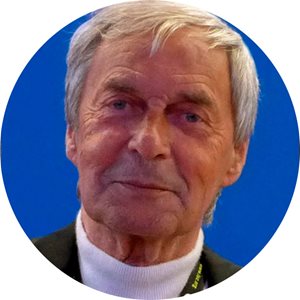 Every single year for 40 years, Ernő Rubik’s mechanical puzzle, the Rubik’s Cube, has been frustrating children and then their parents on Christmas mornings all around the world. The Budapest-born inventor and architect has developed a series of mechanical puzzles, but his main line of work is helping to engage students in science, maths and problem solving from a young age.

Involved with progressive education programmes, Rubik claims he developed the famous toy whilst a professor at the Budapest College of Applied Arts, with the intention of developing something which would stimulate and test his students.

Budapest could soon be the recipient of a Rubik’s Cube-shaped museum, hosting a series of exhibitions dedicated to Ernő Rubik and a centre of science for all ages to enjoy.

Known as the Queen of the Danube, Budapest is always one of the most highly-anticipated stops on a river cruise down the beautiful river. For a full selection of Emerald Cruises’ amazing Danube river cruise deals, visit our dedicated page here, or call our helpful sales team on +44 161 236 2537.